Since the days the Jetsons were aired on television, residential home owners have long desired to have automation that animates their home in every conceivable way.

Back then there were efforts made to develop this type of technology, but an affordable solution was not really available until the 1990s; when computer networks were brought up to speed for use by the modern age. 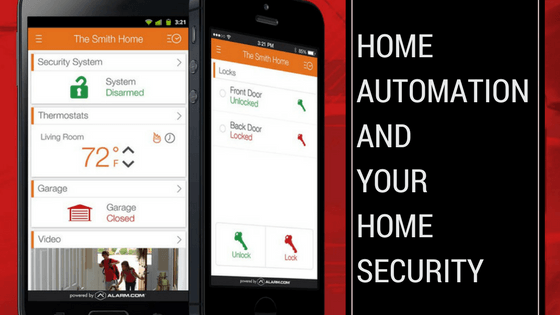 One area where this technology was desirous for home automation was in the development of futuristic home security systems. Those types of automated systems are rapidly becoming the norm today, and have become more popular than ever.

Being able to meet with the demands of an increasingly tech-oriented society we are seeing an increase in how modern homes are taking advantage of a fully automated living experience.

When thinking about security installation for your home, it is evident that the basic needs of a homeowner have not really changed much over the decades.

Rather, it is the technology behind the equipment being installed which has become more capable of fitting into the modern security framework.

When you have a security system installed in your home you have:

In the past home security was accessed on site, and data was captured on monitors for a homeowner to view the incoming video stream. Today, the components are basically the same, but the difference is that expensive on site monitoring has been replaced with an ability to send data from your home to your smartphone for remote viewing from anywhere.

Once the controls of such a system are set by the app-driven control panel on the homeowner’s smartphone, automation takes over and the homeowner will be alerted the moment the security system is tripped. 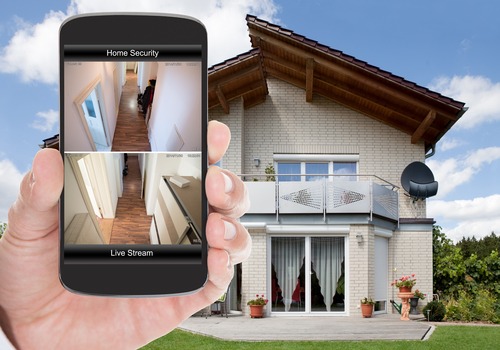 While there is much a homeowner can do from their own smartphone with remote access to automate the security of their home, Many homeowners still prefer to have the support of a home security company to provide real time support when necessary.

This part of security setup acts as an extension to the already existing security framework that keeps your home safe from intruders and other similar threats to your property and family.

With a third party security company providing even more features for a homeowner to depend on, there is a greater sense of security from knowing that other individuals are involved in the surveillance process.

While computerized alarms are a nice automated feature to alert a homeowner when a problem arises, they still lack a human touch that is made complete through offsite remote alarm monitoring that goes on every minute of every day; especially during the hours when the homeowner is asleep and not actively monitoring for any suspicious moves.

During these critical hours, a homeowner may not be able to respond or function as quickly with a home invasion compared to working with an alarm monitoring company.

While the focus of most homeowners is to ensure their family is safe behind the protection of the security perimeter surrounding their home, mobile app-based security controls may also give a homeowner access to additional automation features.

These features may include, but are not limited to:

The ability to branch out beyond the normal security setting with these apps makes the homeowners smartphone central command for virtually everything in their home.

You can come home to a safe and secure setting knowing that you can check your phone before you even step foot through the front door.