One of the things criminals look for prior to committing any type of burglary or robbery is security cameras. Whey they see them, a criminal may choose another target for their unlawful endeavors. It’s not uncommon for people who want security to try and avoid the costs associated with purchasing such a camera.

In order to do this, people will often put up a fake security camera that appears to be the real thing. This may save them money in the short run, but may be extremely costly for them in the long run. 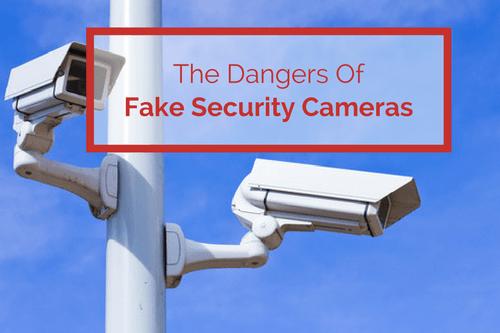 A criminal with even a little bit of experience will know the difference between a fake surveillance camera and one that is real. There may be a fake commercial security camera that comes with a blinking red light. 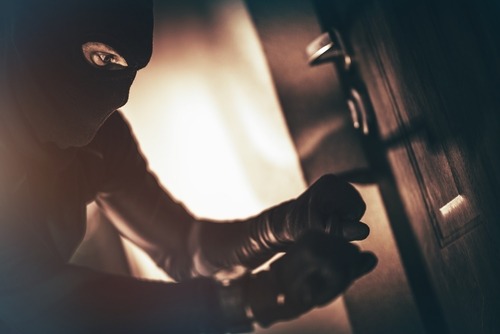 Having a fake video security camera gives the owners a false sense of security. The fact that a home or business has a fake security camera installed is information that could easily be told or overheard by the wrong person.

This can put the home or business at serious risk for criminal activity. Such information has been used by others in a community to commit crimes against a home or business. Angry neighbors could use the information about a fake commercial security camera to settle a personal score and more.

It will let a criminal know what areas of a home or business are not being monitored. Once the location of the fake cameras is determined, a criminal can devise an effective entry and exit plan.

The most a fake security camera can do for a person is deter a criminal from committing a crime. It provides no actual security.

Once a criminal determines a commercial security camera is not real, they know the fake cameras are not able to record any illegal activity. It won’t be able to record the faces of individuals who commit a crime.

The reason is that the fake cameras provide a false sense of security. Many of the plaintiffs in the lawsuits claimed they were misled and felt the area where they were located was under constant surveillance.

In many cases, the businesses and individuals would have been much better off if they had not installed any fake cameras.

They’re cheaper than real video security cameras. When the costs involved with having things stolen as well as legal issues, a fake security camera may end up being more expensive than any real surveillance camera.